Release 12 brings a snazzy new launch screen, and an new territory select/generation screen. We’re getting closer to have a fully tracked career, with persistent opponents and all.

More details are in the release notes. You can download it, or even buy it (if you can afford to do so) on the Rassler site.

>Women’s wrestling was still riding high in the early 1950s and women across the country saw Burke, and no doubt her income, and wanted to follow suit—including a trio of sisters living in Columbus, Ohio. Babs Wingo was the first of the three to start training as a professional wrestler, followed by Ethel Johnson. Johnson reveals in the upcoming [documentary *Lady Wrestler*](https://www.ladywrestlermovie.com/), directed by Chris Bournea, that the two would take judo and gymnastics classes at the Columbus YMCA on top of their pro wrestling training and strength training.

I’m back in the wiki game, this time it’s [The Pro Wrestling Wiki][link]. We’re going to become the one-stop shop for independent pro wrestling events, wrestlers, and history, without an agenda toward becoming advertising partners with some megacorp. Right now that means it’s me entering stuff in by hand and spinning up discrete linode servers. 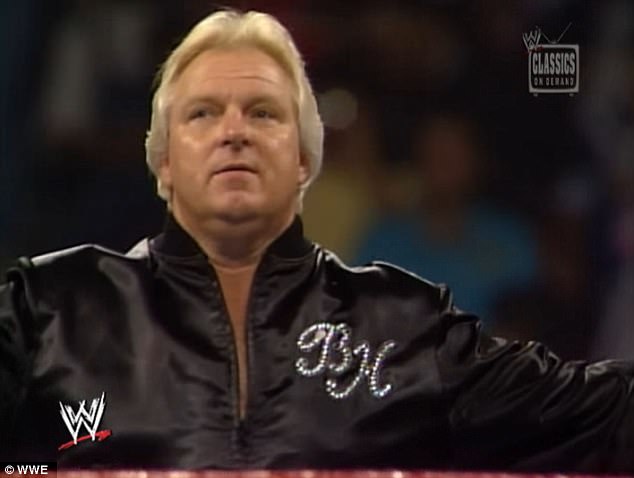 RIP, Brain. He’s arguing with a gorilla in a suit right now if there’s any justice in the universe.

Just pushed a new release of my free [retro pro wrestling RPG, Rassler][link]. This one contains some small updates and an interesting, complicated, unintended consequence:

>The last bullet point, explaining the changes to the activity system, is essentially a naive implementation of drug dependency. The player needs their health to be above 0 in order to work or go out. If the player has $40 they can buy some pain killers to get them through the next match, but pain killers only provide a +6 to short-term health (and a -6 to max health, affecting their future prospects and longevity) so it is not a sustainable solution. Either the player gets lucky, and their next several matches are relatively easy and they aren’t further injured, or something bad happens and they’re rendered immobile and bankrupt in the end.

Yesterday [I posted my game, Rassler, to the pro wrestling subreddit /r/SquaredCircle][link]. They love it? It seems like they love it. I don’t know how to handle feedback this positive.

[An excellent review and historical contextualizing][link] of Netflix’s new Gorgeous Ladies of Wrestling show, by Mairead Small Staid for the Ringer.

[link]: https://theringer.com/glow-show-netflix-past-future-womens-wrestling-818b1ebe41c6 “‘GLOW’ Is the Past and the Future of Women’s Wrestling” 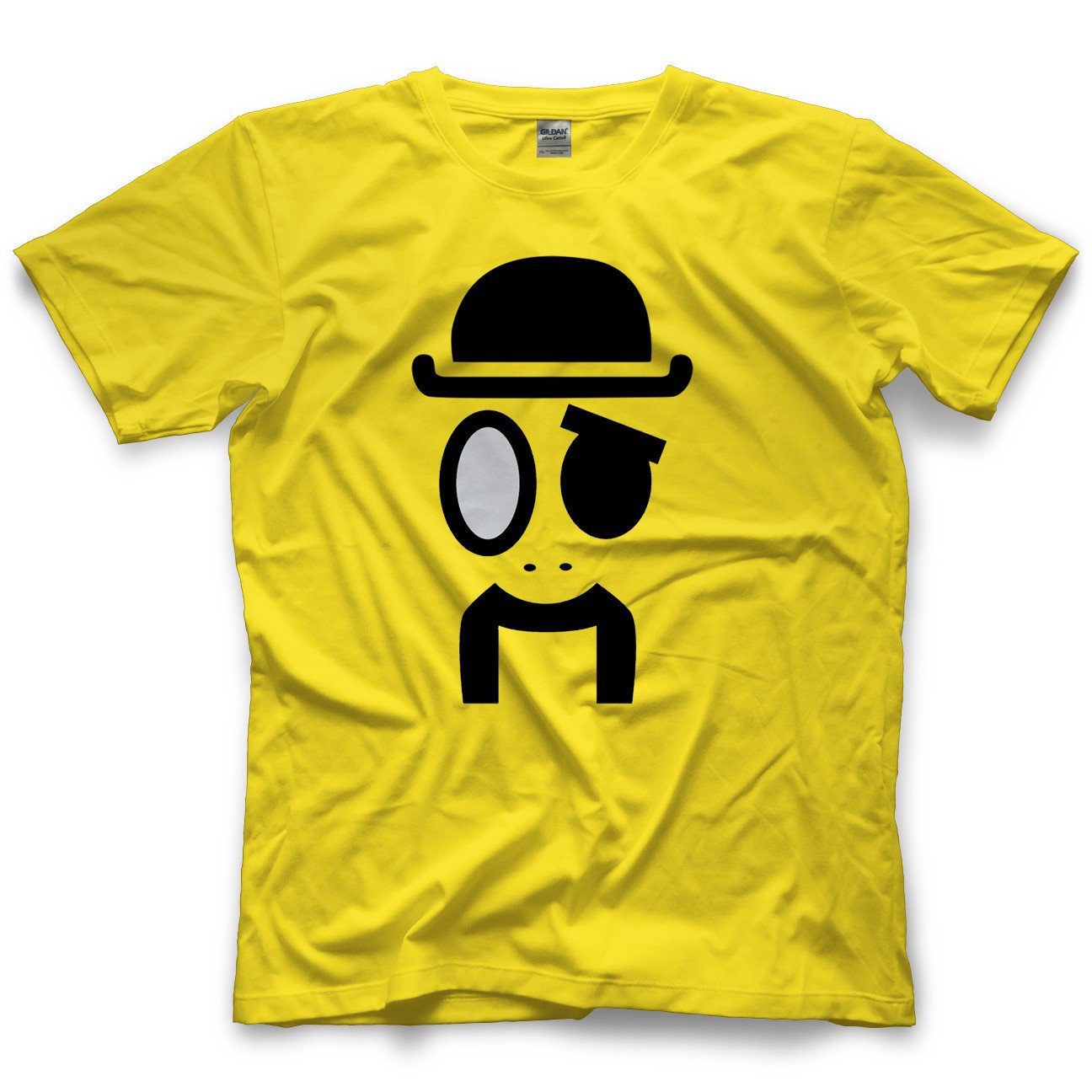 This was fun. You can catch Jervis on Championship Wrestling from Hollywood, and CHIKARA Pro. You can buy the shirt on prowrestlingtees.com.

[Rassler][link] is a little 2D 1980s-inspired pro wrestling RPG that I’ve been developing in my spare time, using the Love2d engine. It’s free, I’ve been doing updates pretty regularly, and plan on continuing to do so. Currently only built for OS X, but Windows builds are coming soon.

[ESPN’s Bill Simmons on the death of a man who, for many of us, typified pro wrestling in the 1980s][link]. Hulk Hogan was always more popular, but Macho *was* wrestling in a way Hogan could never touch.

[A well-written weekly feature][link]. Relevant to the interests of anyone who grew up watching pro wrestling. Notables covered so far: [The Junkyard Dog][jyd], [Chris Canyon][canyon], [André The Giant][andre].