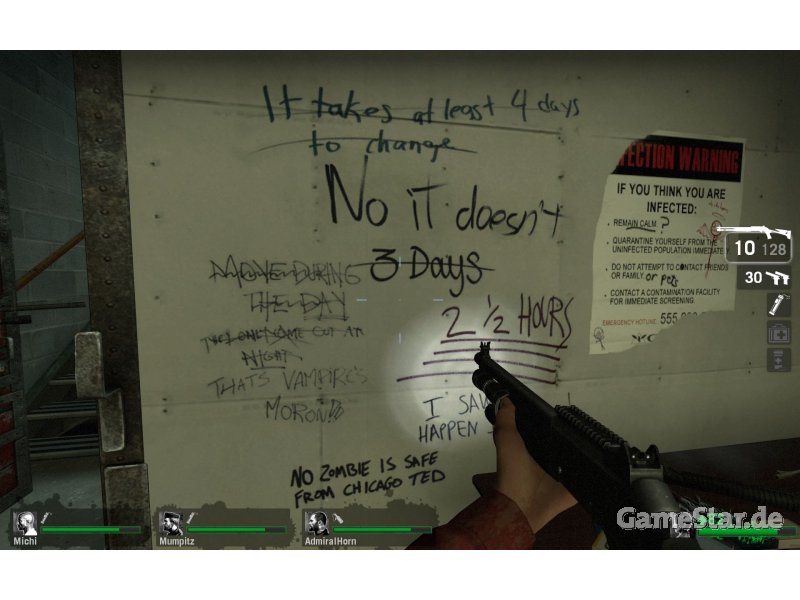 According to Urinal Mints frontman Garth Plinko, the phrase stems from a message he (and apparently many others) had read scrawled on a bathroom wall, ending with “No bitch is safe from Chicago Ted.” The Internet’s own Seanbaby [reported this phenomenon][sean] many years ago.

The Urinal Mints were also featured on [issue 6 of Warren Ellis’ podcast, the 4am][ellis].