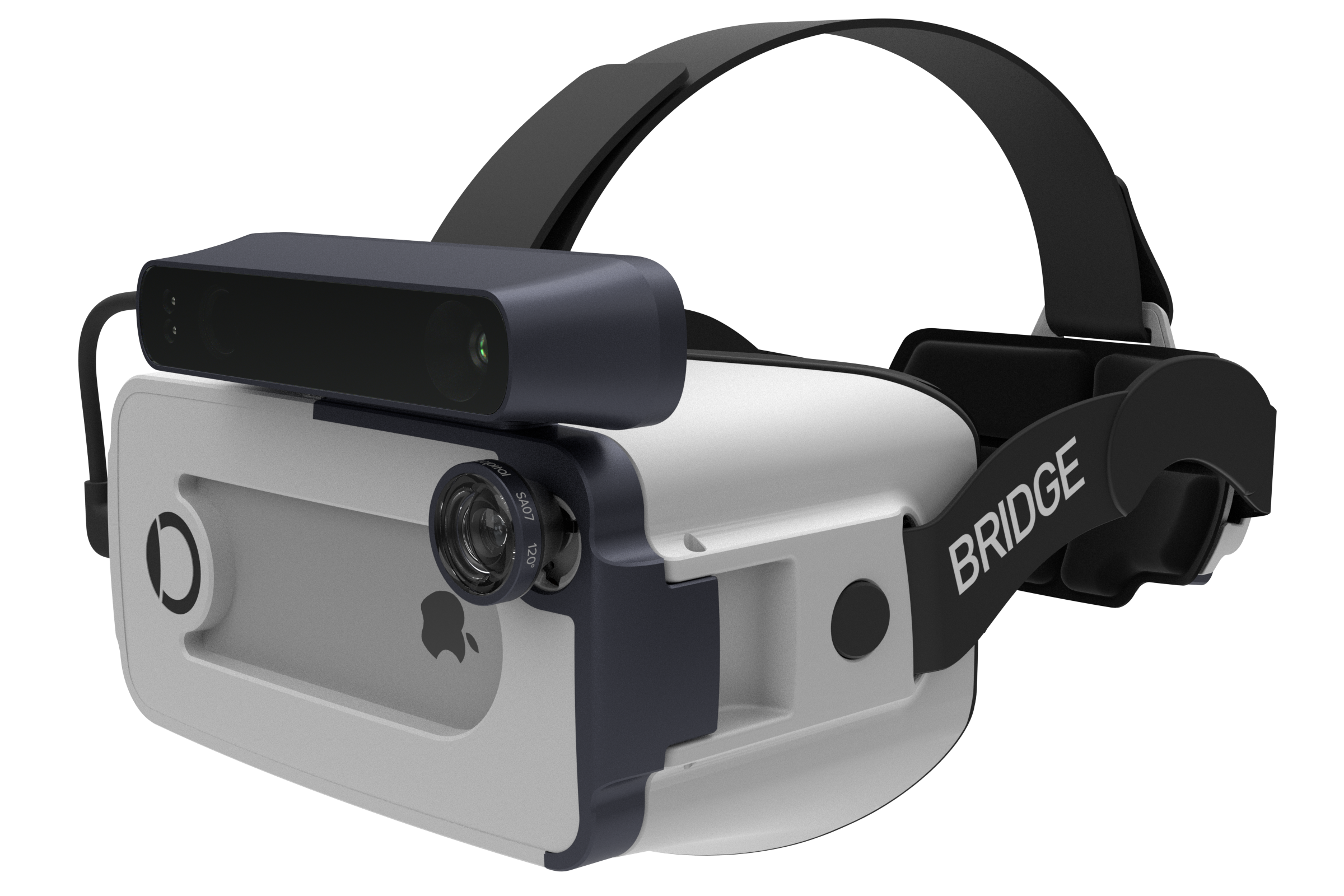 So… We Made A Headset. More on the official site.

We started working on Bridge, in secret, pretty soon after Structure Sensor launched. It’s so cool to be able to talk about this in public. I got to get my hands dirty with a lot of Bridge, including the Bridge Engine that powers the software. The press has done a better job than I could in describing the device, so I’ll leave it to them for now:

The Verge: Bridge is a new headset that lets you mix virtual objects with the real world